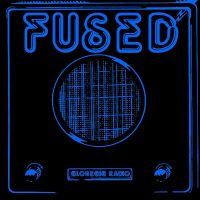 Last night’s show was an enjoyable two hours, spritely conversation in the chat-room with some new listeners joining in, which was good.

I made a couple of errors, which isn’t unusual; one, I suggested that Woody Allen had scripted ‘Casino Royale’ (the 1967 version), which was incorrect. Whilst he was in the film, as ‘Jimmy Bond’, he didn’t write it but, like Sellers and others, contributed to the dialogue uncredited. He did write – and appeared in – ‘What’s New Pussycat’ two years earlier another film with the two Peters (Sellers & O’Toole – the latter being uncredited in ‘Casino Royale’).

Anyhoo, getting it wrong isn’t something new, I often misremember ‘fact’ but no worries, all part of the charm, eh. 😉