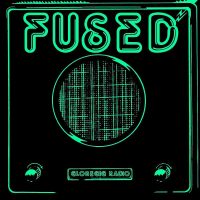 Consequently Fused put aside the usual M.O. of ‘This Day In History’ for a wry and oft tongue on cheek selection of tracks prompted by the events of the week, indeed the events of the last 6-12 months on the other aise of the Atlantic.

As is my wont, and having been described as ‘subversive’ by the MOD no less, much of what we played cocked a snook at events with somewhat dark humour within which truth may lay.